I hope everyone had a merry, happy, bright and beautiful holiday! 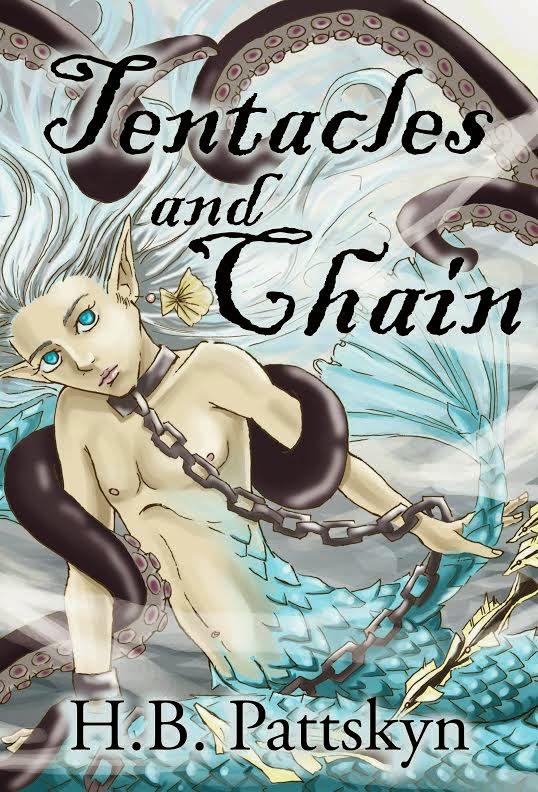