If you'll bear with me, I have just a few quick announcements:


All right, now on with our regularly scheduled programming. I think this is one of my favorite chapters... 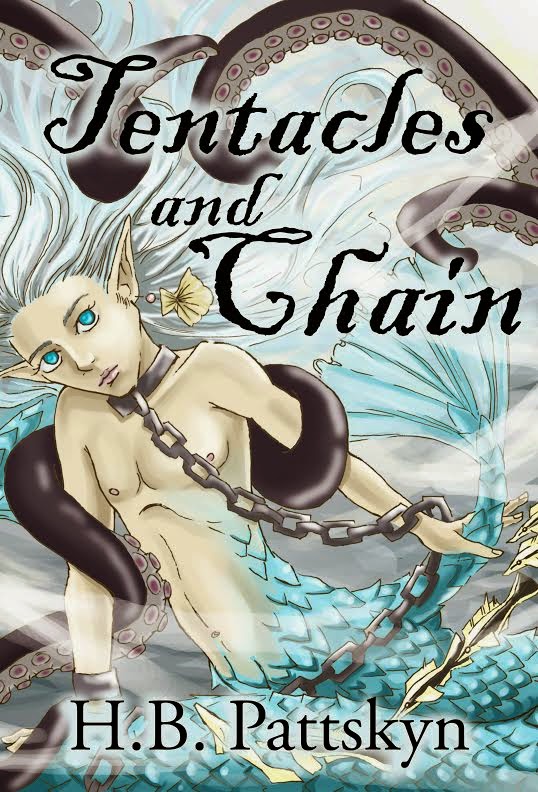