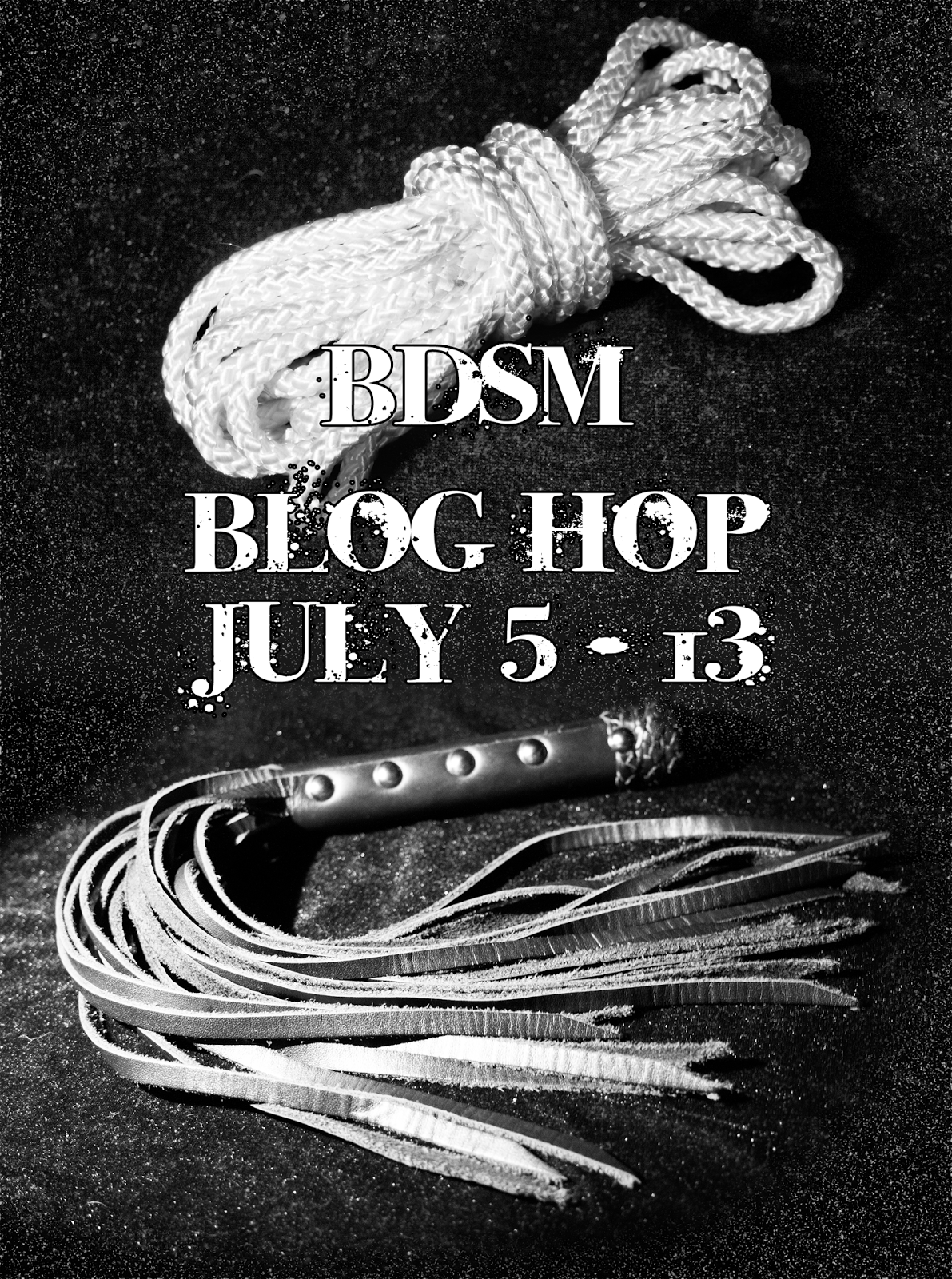 To enter the give away, simply leave a comment below and make sure I have a way to get hold of you. I'll pick a winner on the 14th. (Book will be mailed out as soon as I get it back from the printer, theoretically in a week or two).

In the meantime, I'm continuing to post a chapter per week right here on my blog (and in the archive).

Thanks for stopping by and don't forget the rest of the Blog Hop. Click HERE for the main page. 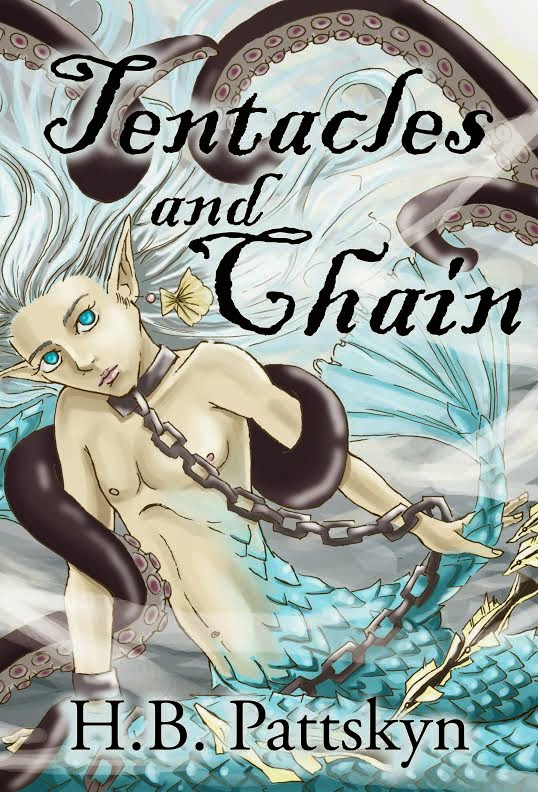 Yayyy the Unspeakable one is here! *excited dance* Loving this the second time around!

MEN OVER THE RAINBOW said...

Can't wait for the next one

I'm probably too late but I'd love to win this!
andreams2013@gmail.com

I ran across the link for this on FB and wow! I am so hook lol.