Why do we read? 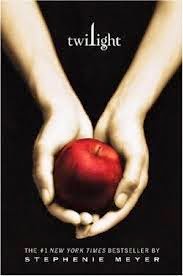 My critique group has recently begun a conversation about YA (Young Adult) Literature--or more specifically, about the adults who read it. This article (Against YA, or how adults who read books "for children" should be embarrassed--and we're not talking Daisy Meadows Rainbow Fairies here, we're talking books marketed for the 13-18 year old set) came up as did this one (How Young Adult Fiction Came of Age).

Now, way back when, when I was in school for library work, I was taught that books like Twilight and Harry Potter, were considered crossover novels, that is, they appeal to more than one audience. You know, like how some songs end up on the Top Ten for multiple genres, because people just plain like them, regardless of what kind of music they usually listen to. Songs (or books) that have a wide range of appeal. (I was pretty surprised when I discovered that Lady Antebellum was actually a country band. I really don't like country music, but I love everything I've heard from them.)

The short version of the discussion about YA Lit is that it's essentially "brain candy" and not the sort of serious reading adults should be engaged in. Adults, some people argue, should read literature. What is literature? It's hard to define. Classics like Dickens, Miller, and Melville certainly qualify. In some circles, I'm pretty sure Margaret Atwood would. In other circles, Marion Zimmer Bradley and Anne McCaffrey are definitely classic authors. (I merrily devoured quite a few Pern novels in my youth!) Maybe Douglas Adams counts too. But mostly it's the guys like Miller and Steinbeck and Huxley that most people are referring to when they refer to classic literature. After all, Adams, Bradley, and McCaffrey are/were genre writers and in some circles, genre is a dirty word.

To be honest, I do feel a little shortchanged at times at not having read very many of the great classics when I was in school. (In middle school, my mandatory 7th Grade English Class read To Kill a Mockingbird, and in high school, my elective English Literature Class read A Tale of Two Cities. If I never have to read Dickens again, it won't be too soon.) In college, I read Bridge to Terabithia  in the elective Children's Lit Class (from hell); there were several other classics we were supposed to read, but I dropped out. The prof was a loon. Seriously. A friend who stuck it out said that by mid-terms about half the other students had also abandoned ship for pretty much the same reasons I did.

But I digress. (You're probably used to that by now *G*)

So. YA Literature: it's not just for kids anymore and is that good or bad? Or, the real question: why do people read in the first place? Or maybe more accurately, why should people read--and what should they read? Is it okay to read only (or at least mostly) "garbage" (defined as "throw-away" fiction, brain candy for a day at the beach), or should we push ourselves harder, expect more of ourselves, and delve into the moldy oldies? Erm. I mean golden oldies.

Is there something valuable to be gained from the likes Steinbeck and Huxley that cannot be fond anywhere else? Well. Maybe. 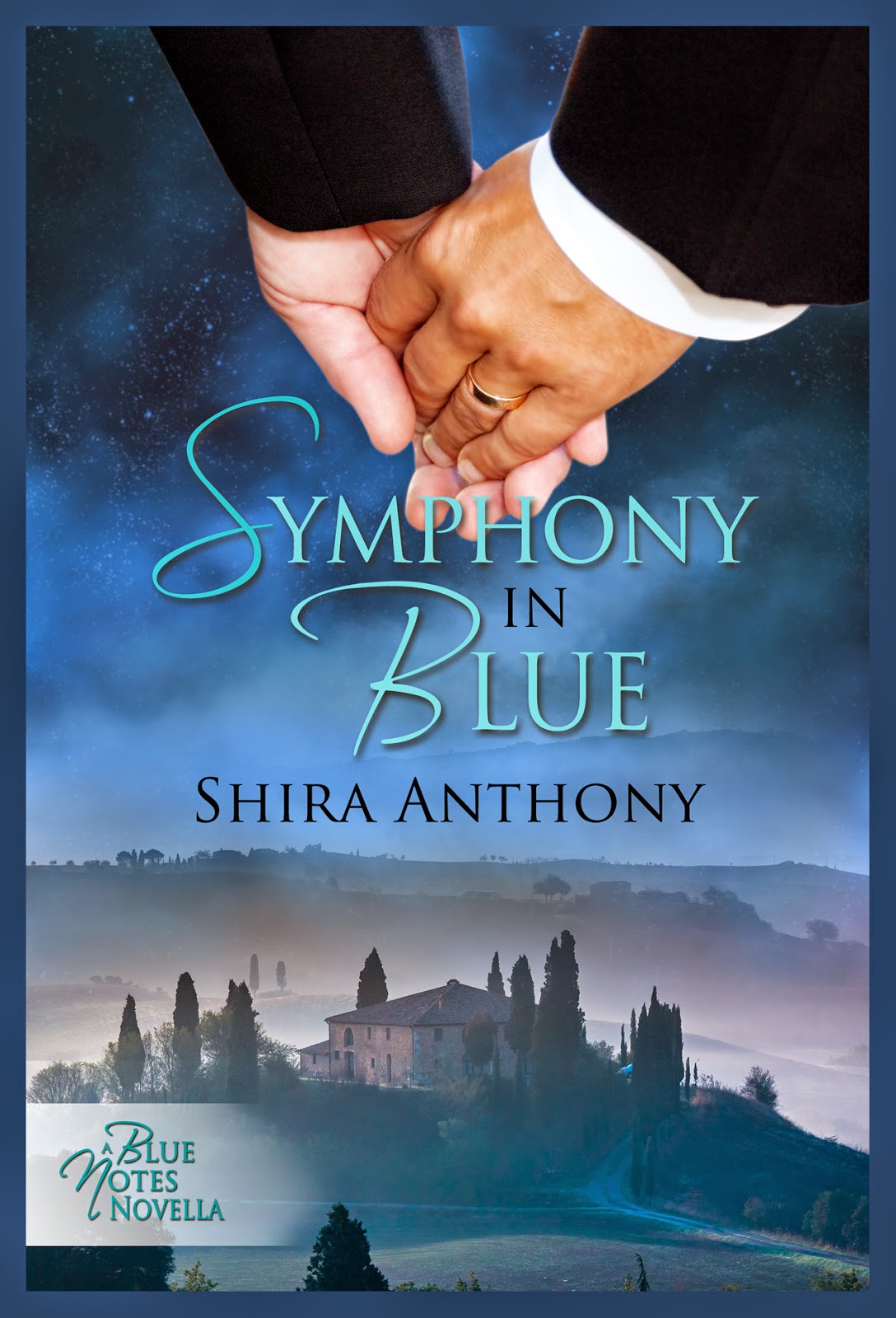 I do think it's good to occasionally read outside your comfort zone (I actually enjoy Flannary O'Connor's short stories quite a lot), and every author is well-advised to read in their own genre (although there's lots to love in m/m!) I still have favorite authors in other genres I'm trying to keep up with--and all of that leaves me very little time to read the books other people insist are "good for me."

I have made a point to read a couple of classics in my genre because I want to be more aware of where LGBT literature has come from, but when discussing "classics," The Catch Trap by Marion Zimmer Bradley (yes, that MZB) rarely comes up.

As always, I'd love to hear what you have to say!

Email ThisBlogThis!Share to TwitterShare to FacebookShare to Pinterest
Labels: literature, reading, writing, YA

I think there's no shame in reading YA as an older adult. A friend who posted that article on FB said he thought that reading YA books wasn't bad, it was good, so older adults can be able to relate better to young adults. He cautioned, however, that reading only YA was limiting ourselves from having our minds broadened more. I thought that was an interesting concept. I've found that some YA is more crossover, or has more depth than people give it credit for. My favorite YA series, the Old Kingdom series by Garth Nix, is an excellent fantasy series with wonderful world building and depth. I wouldn't call it brain candy.

Currently, I read mostly M/M romance and YA, I haven't read classics or "fine literature" in years (though I read a lot of those books in high school). I read what looks interesting to me, and I'm happy that way.

I read YA because I write YA. And I've found some really good authors. But I think if you write in a genre, you should read it to be aware of trends and to be able to relate to young adults. I also keep up with favorite authors in other genres.

I graduated from a small college where anything other than Literature was frowned upon. Writing or reading romance or YA or anything else was gauche as far as they were concerned. I don't know why there is a stigma attached to anything outside of Literature but it's there in the hallowed halls of higher education.

Personally the only Classics I enjoy were written by people like Homer, Hesiod, and Aristophanes. :)

I think people should read what they enjoy. I've read some of the classics (and I include McCaffrey, etc. in that group! :) ) but my day to day reading is M/M romance/erotica. I read for pure enjoyment; I just want to have fun!