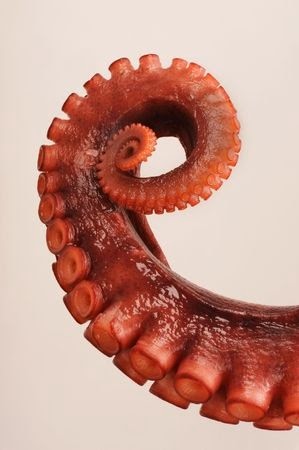 Bet that got your attention *smirk*

But no, if you were expecting kinky manga style tentacle sex, I'm sorry to say, I have to disappoint you. I'm talking about aquatic sex. You know, icthyosapien. Merman sex.

I guess I should start out by explaining what I mean by cephaloman, because it's my own creation. Or...well, I'm hardly the first person to have dreamed up the idea, it's just the name I came up with to describe the cryptoid in question.

A cephalopod is anything in the squid/octopus/nautilus family. A cephaloperson (or in the case of my writing, a cephaloman) is basically an octopus-merman (think Ursula from Disney's Little Mermaid, but you know, male and sexy). There are some great illustrations on Deviant Art. I've done some drawings, too--unfortunately, all of my work is boxed up at the moment because we're still trying to get settled into the new house. 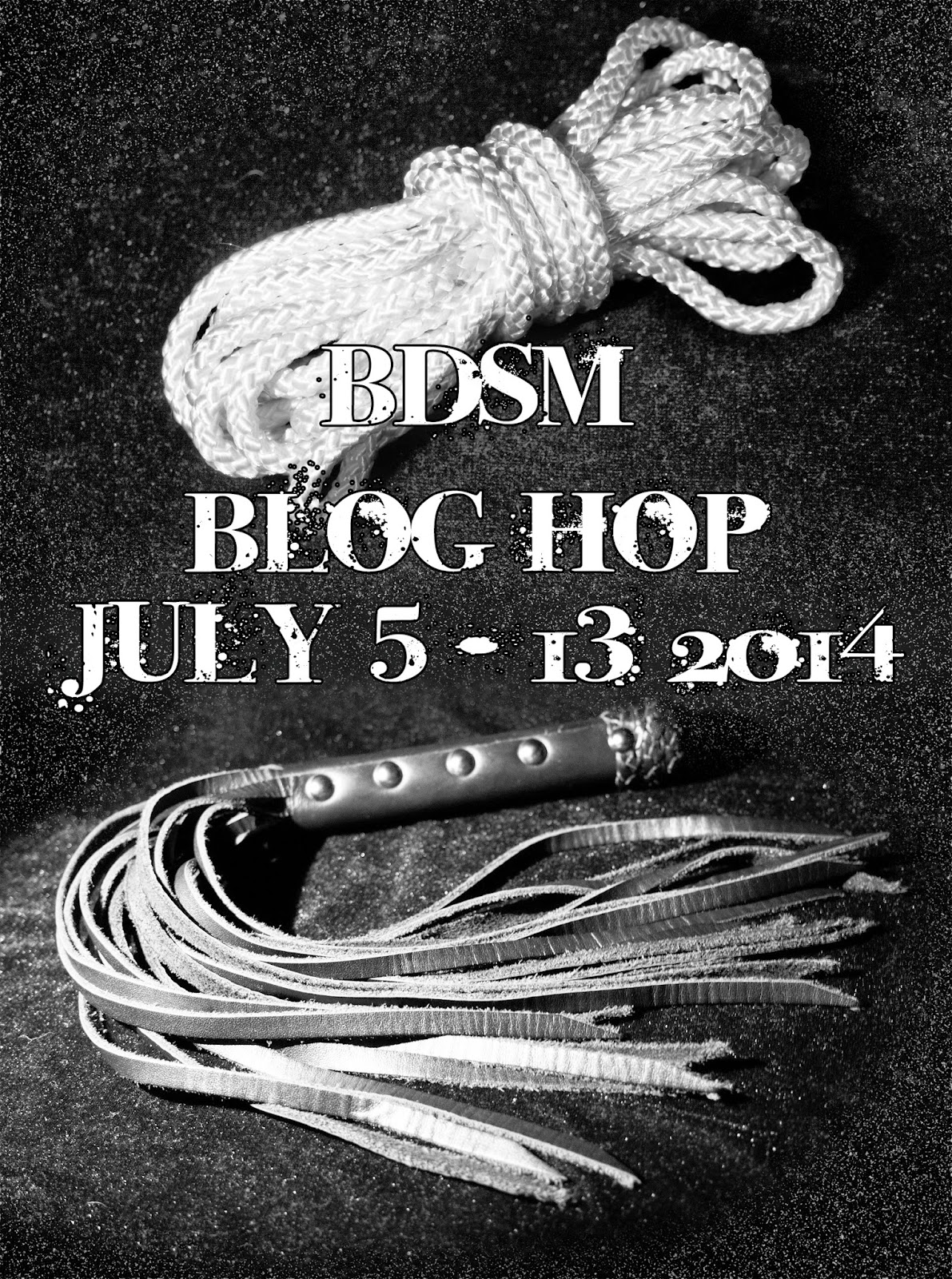 So, back to tentacle sex. If you want to learn more about real octopus sex, I recommend this video (brought to us by the same man who does the sad cat diary).

Seriously though, how many people have a job that requires them to think, in detail, about tentacle sex?

I love my job.