It's always a challenge coming up with ideas for new and interesting blog posts. I got the idea for this one while I was sitting watching Law & Order this morning.


Both Law & Order and the Closer have tackled homosexuality and homosexual characters in a positive (i.e. realistic) way. Some are good. Some are bad. Some are just muddling through, trying to live their lives.


I was also happy with the way that ER, Bones, and even Buffy handled homosexuality and bisexuality (gotta love Angela on Bones!)


And you all know I'm a huge Torchwood fan, and while Jack's sexuality is hard to pin down, Ianto was most likely bisexual (in an interview I read a couple years back, Gareth David Lloyd said he'd always thought Jack was the first man Ianto ever slept with, so regardless of what I did to the boys in fanfic, I'm happy to go with that as cannon). The thing I love about (cannon) Jack and Ianto is that it was never about "two men" falling in love it was about "two people" falling in love. Gender was irrelevant to the relationship. Doctor Who, Battlestar Galactica (and spin-offs), and the Star Trek universe have handled it much the same way: the same sex relationships haven't been about two men or two women, but simply two people. Kudos!


Other shows have handled the subject of homosexuality not so well. When I started doing a little research for this blog, I was gobsmacked to discover that, while I've missed most of this season of Eureka, it's one of the shows I watched fairly regularly in the past. Yet somehow I missed the fact that Vincent is "openly" gay. Well, okay, if by "openly" they mean his mannerisms are a touch effeminate then I suppose we can call him "openly" gay...oh and there was that one comment in which he inquired of a male character "is he cute?"  And that, dear readers, is the only clue we've ever been given to Vincent's sexual orientation. (Actually, my husband jumped in to say there have been a few other instances where Vincent has mentioned good looking men, commenting on their physique. So I suppose there have been at least a few comments over the last six years go clue viewers in).


But the thing that really bothers me is that Vincent has never been shown to be in a relationship, or even made a casual comment about a boyfriend (or a male he finds attractive who isn't well established as being straight).


Every other main character has had a love interest of some sort during the course of the show, whether it was a real relationship or a hopeless crush (on another straight character). Through changed time lines, alternate realities, trips to Titan and back, and even death and holographic resurrection, every single main character has been seen seen with some sort of romance blossoming--even sheriff Carter's house. That's right. House. As in that place that a person lives. (She is A.I. -- artificial intelligence -- enhanced, but the fact remains that she is a a building. Her boyfriend is Deputy Andy, the sheriff's android deputy.) So the robot and the house get to be in a (sexually active) relationship, but all the gay man gets to do for fun is cook for the entire town (he's the town's chef), occasionally dole out bits of wisdom to help other characters mend their broken hearts (and other relationships that have gone awry), and of course: cater other peoples' weddings.


I'm pretty disturbed about the message this is sending. It reminds me a little too much of "Rainbow Bear's Wedding", in which Rainbow Bear (who is gay) doesn't get to get to participate in the mock wedding ceremony at school, but instead helps his straight classmates plan their weddings instead--because apparently that's all gay people are supposed to do.


Here's a list of television shows in which LGBT characters play a role, be it large or small:
http://en.wikipedia.org/wiki/List_of_dramatic_television_series_with_LGBT_characters


And HERE are some very good looking out, gay men, who do a whole lot more than just cook for other people.... 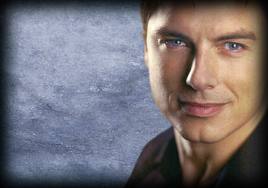 John Barrowman....
and oh does that man have a voice... 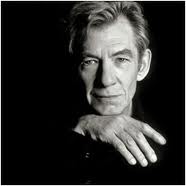 Ian McClellan...
because a little snow on the roof
can be damned sexy, too! 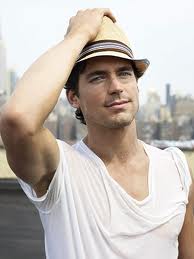 Matt Bomer (from White Collar)
really, the picture says it all 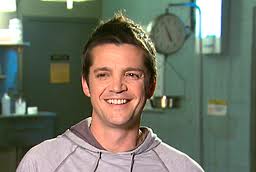 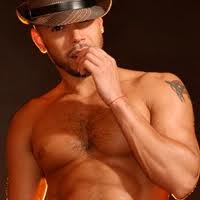 Wilson Cruz (he's been in a bunch of
stuff, but I just saw him in Lara Croft Cradle of Life
yeah, no words necessary here,
either. 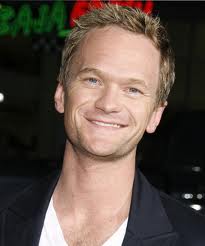 Okay, Neil Patrick Harris
isn't really my ideal of sexy
but he can be quiet adorably cute
even when he's playing the
Bad Guy: 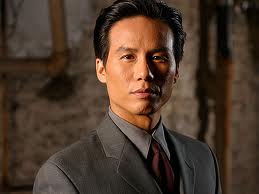 and speaking of sexy Asian men... 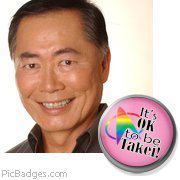 
Which really wasn't an intentional lead in to today's recipe, it's just the way I ended up loading the pictures onto the blog (I was too darned lazy to rearrange them once they were in, honest!)


In a large bowl, assemble the following:
1 cup of sesame oil
1 cup of vegetable oil (something light, i.e. no real flavor of its own)
2 teaspoon powdered ginger
2 tablespoons powdered garlic
1/2 cup of soy sauce

whisk it all together and add:
4 or 5 pieces of chicken (we usually use thighs; if you use breasts, you might not be able to fit as many in, if you use legs, you can fit in more; boneless breasts take up about the same amount of room in a bowl as thighs)
I like to pull some of the skin off my chicken before soaking it; my husband doesn't. *shrug*
(If you're planning to grill over open flames, I recommend leaving the skin ON -- and stand back when you put it on the grill, as the oil will cause flames!)


But...before you get to the cooking part, you'll want to soak the chicken in the sesame/garlic/soy marinate at least over night. We've left it in the soak for two days at a time (mostly because something came up and we didn't end up at home for dinner on the day we'd planned to cook and eat it), and let me tell you, it was GOOD. The longer the soak the stronger the flavor.


A word on altering recipes. You've seen me talk about alternating ingredients, playing around with measurements--and certainly, you can fiddle with the amount of garlic and ginger in this one, BUT... one day my husband decided to fiddle with this perfect recipe. He put in "Five spice". Five spice (at least the one we've got) consists of cinnamon, nutmeg, clove, ginger, and fennel. The dog got my chicken that night, I found it inedible.


There's nothing sexier in my book than people who are committed to one another and to their families.... 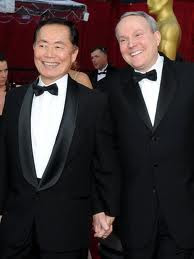 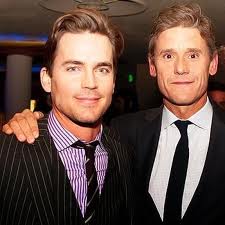 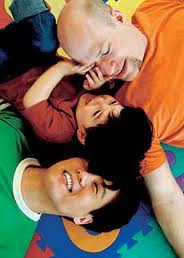 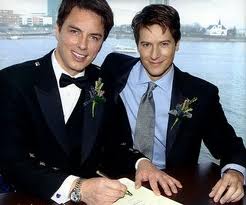 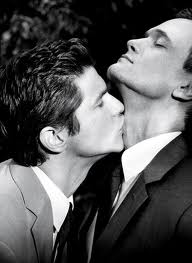 maybe I spoke too soon about
Neil Patrick Harris not being
sexy, guess he just has to be
posing with the man who loves him!